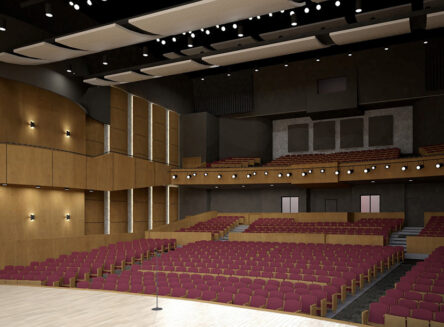 Fans of Tommy Emmanuel invariably speak of not one, but two, qualities that define his greatness. The first, predictably, is his extraordinary guitar playing. Considered by those in the know to be among the greatest guitarists, his playing has been described as miraculous, since it would take at least three musicians to do what Tommy does solo. Who else, for example, when playing the Beatles’ “Day Tripper,” can lay down the rhythm part, dig into the riff and the melody all at once on just one acoustic guitar?

The other aspect of his music always mentioned — and without which the first might not be as powerful or as infectiously appealing — is the joy. It’s one thing to play multi-dimensional arrangements flawlessly on an acoustic guitar. But to do it with that smile, that evidence of authentic delight, is an irresistible invitation to feel his music as deeply as he does.

“The joy is there always because I’m chasing it through music,” Emmanuel says. “Seeing the surprise in peoples’ eyes is worth living and working for ... I can’t help but play to the people with all my heart, which is overflowing with joy of being in that moment that I’ve worked all my life for!”

Although his expression is instrumental, he comes to the guitar much more like a vocalist, as though singing melodies through the strings, inhabiting the tunes he performs. His own songs are also illuminated always with lyrical melodies that go right to the heart, such as his beautiful ode to his daughter, “Angelina,” or his great “story without words,” “Lewis & Clark.” Now with “The Best of Tommysongs,” he brings us a complete collection of his own songs, all rich with melodicism and rendered with joy.

For more information and tickets, visit wachholzcollegecenter.org or call 406-756-1400.

“When I was a kid, I wanted to be in show business. Now, I just want to be in the happiness business. I make music, and you get happy. That’s a good job.” -—Tommy Emmanuel