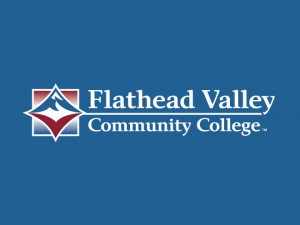 Flathead Valley Community College is now accepting nominations for qualified individuals to be considered for the prestigious Eagle Award.

Implemented in 1990, the Eagle Award honors individuals who have made outstanding contributions to the college. There are no limitations to the nature of the contributions, which could include but are not limited to monetary, physical and material donations.

Anyone is welcome to nominate an individual for the award. Nominees can include members of the local, state or national community, or any member of the college community, defined as student, part-time or full-time faculty, administrator, staff member, board member or alumni.

The perpetual award of the college symbol, a soaring bald eagle, is permanently displayed in the foyer of Blake Hall on the college’s Kalispell campus. Each year, the recipient’s name is engraved on a gold plate and placed under the eagle. The annual award is presented to the recipient at a special institutional function.

The deadline to submit an award nomination is 12 p.m. on April 27. Nominations can be completed online at www.fvcc.edu/eagleaward. Nomination forms also are available through the President’s Office at FVCC. For more information, contact Monica Settles at msettles@fvcc.edu or 756-3801.